Honoring the Service of Bub Pickup 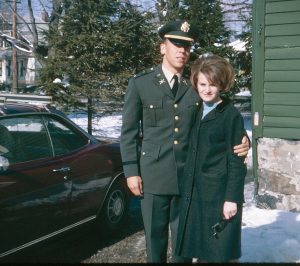 According to Bub, this picture was  a taken a few years ago!

Honoring the Service of Bob Bassler 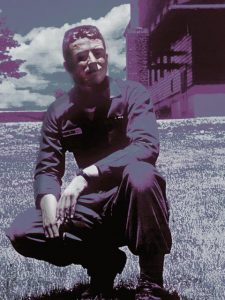 Bob Bassler as a Private in the US Army Corps of Engineers at Fort Leonard Wood Missouri.
He was in training and also “ordered” to create murals for the Company Day Room.

The Guzzardi Family Celebrates  a Veteran

Joseph Guzzardi, a devoted husband and father as well as a WWII hero. 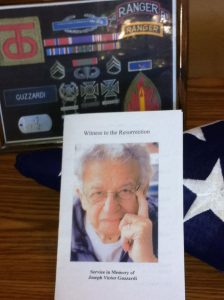 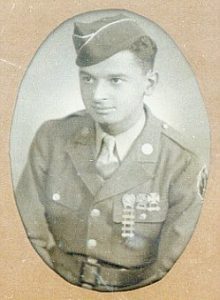 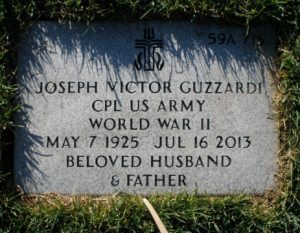 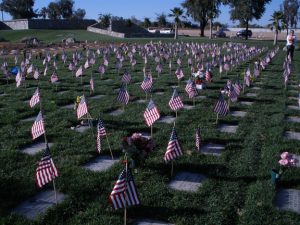 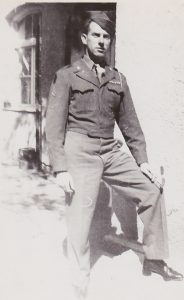 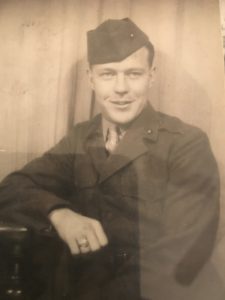 The Next Generation of Veterans 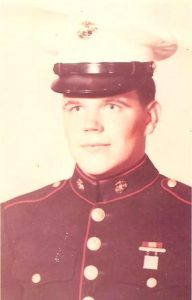 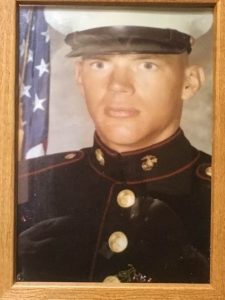 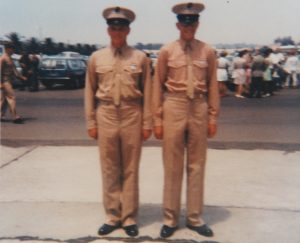 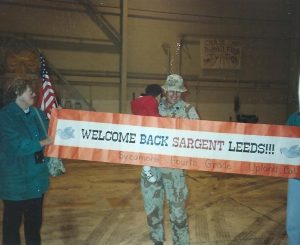 Robert Leeds proudly served our country for 26 years in the  USMC.  He is seen here returning from Desert Storm.  Rest in Peace our friend and brother.

The Third Generation of Service to Our Country 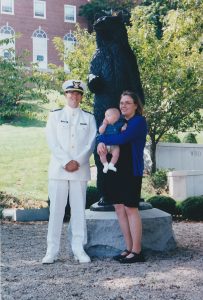 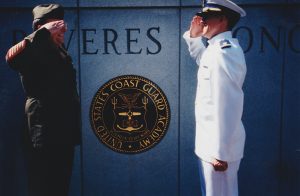 Matt, Jackie  and Nathan Fitzgibbons (Glenn and Debby’s  now 19 year old grandson is the cute little guy in this picture)

Matthew and his Uncle Bob Leeds (USMC) honoring each other.